When most of us hear “Saint Francis,” we think “of Assisi.” And that’s exactly how the other Saint Francis would want it.

Saint Francis of Paola, whose feast day is April 2, was devoted to living a humble life and wanted nothing more than to be the “least in the household of God.” But, as is often the case when we humans try to write our own destinies, God had other plans. He bestowed on Francis the gifts of prophecy, healing, and miracle-working. And much like the better-known Francis his parents named him after, Francis of Paola didn’t reserve his God-given talents just for humans. He knew that he was to be a healer of all creation. 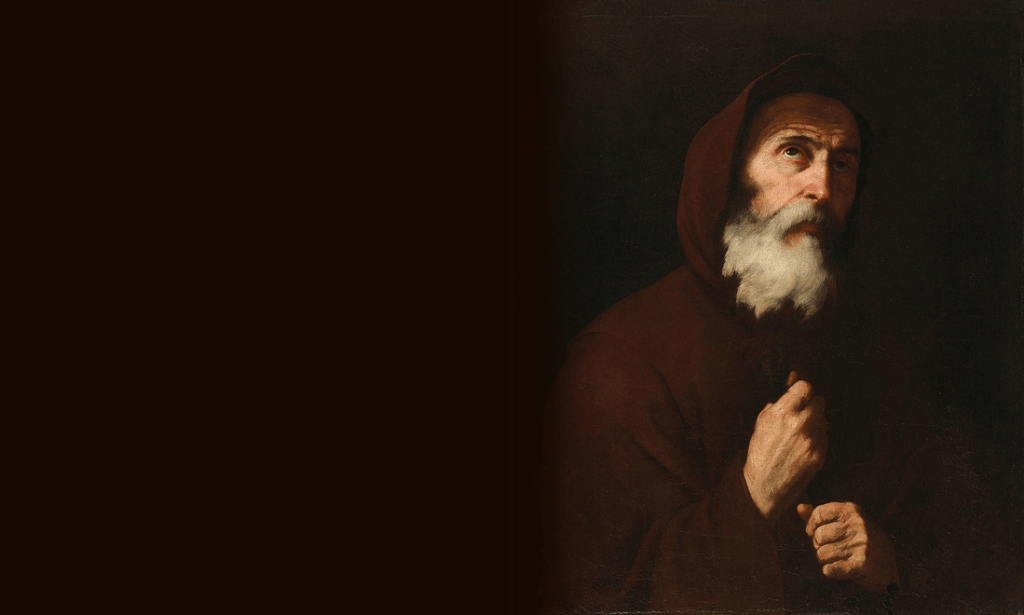 Francis was born in 1416 in Paola in the Italian region of Calabria. As a young boy, he studied at the Franciscan friary of San Marco. But at just 15, he asked his parents’ permission to become a hermit, living in a cave and devoting himself to prayer, humility, poverty, chastity, and nonviolence. In keeping with those tenets—and in an expansion of Lenten fasting—he refused to kill and eat animals or anything made from their milk or eggs. He knew that animals’ lives were precious to God, that they possessed souls, and that they continued to exist after departing this life.

God rewarded Francis richly, and as friends and family members came to visit him and bring him food, word of his abilities spread. Soon people of faith were coming to join him, so he built a church and the friary of the Hermits of Saint Francis of Assisi was born. He later changed their name to the “Minims,” owing to their desire to be the “least of all the faithful.” In addition to the traditional vows of poverty, chastity, and obedience, they each took a fourth vow of nonviolence and, like Francis, refused to eat animals or anything that caused them to suffer. The Minims were some of the earliest Catholic ethical vegans. 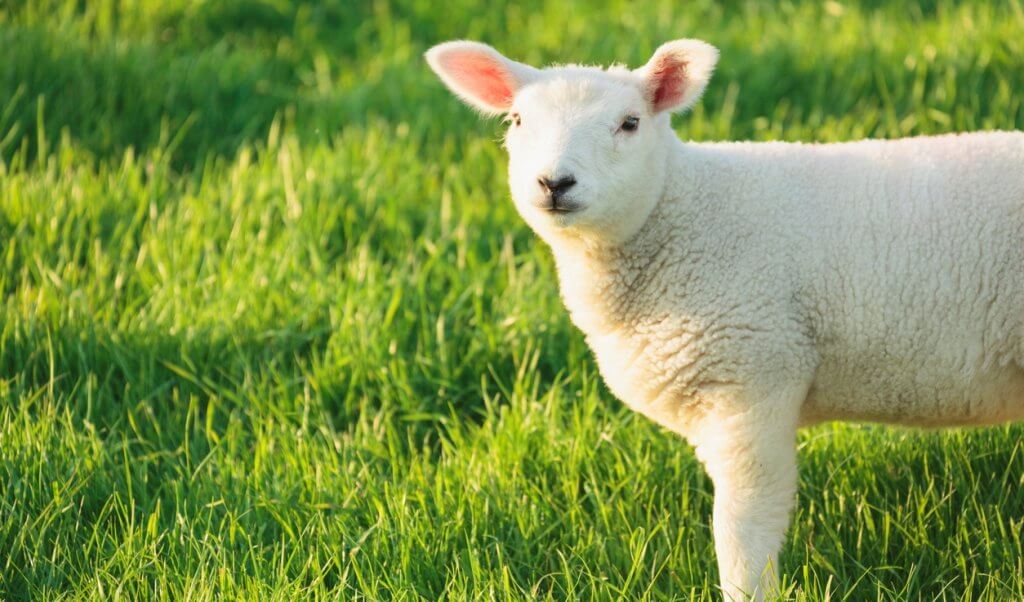 Francis performed many miracles, healing the sick, walking on water, and raising the dead—including animals who had been killed for food. On one occasion, some hungry men caught and slaughtered Francis’ gentle pet lamb, Martinello, roasting and eating him. When Francis discovered what had happened, he looked into the fire at the lamb’s bones and fleece and called, “Martinello, come out!” The lamb jumped out, unharmed and bleating happily.

On another occasion, a priest who had held a service at the monastery saw a trout swimming in a nearby pond. Francis was fond of the little fish and had named her Antonella. But to the priest, she was just a meal. He caught Antonella, took her home, and threw her into a frying pan. When Francis found out, he asked a fellow parishioner to go retrieve the fish. This annoyed the priest, who threw the cooked Antonella on the ground, shattering her body. Nevertheless, the messenger gathered up the pieces and took them to Francis, who placed them in the pond and prayed, “Antonella, in the name of Charity, return to life.” And there she was, whole again and darting through the water. 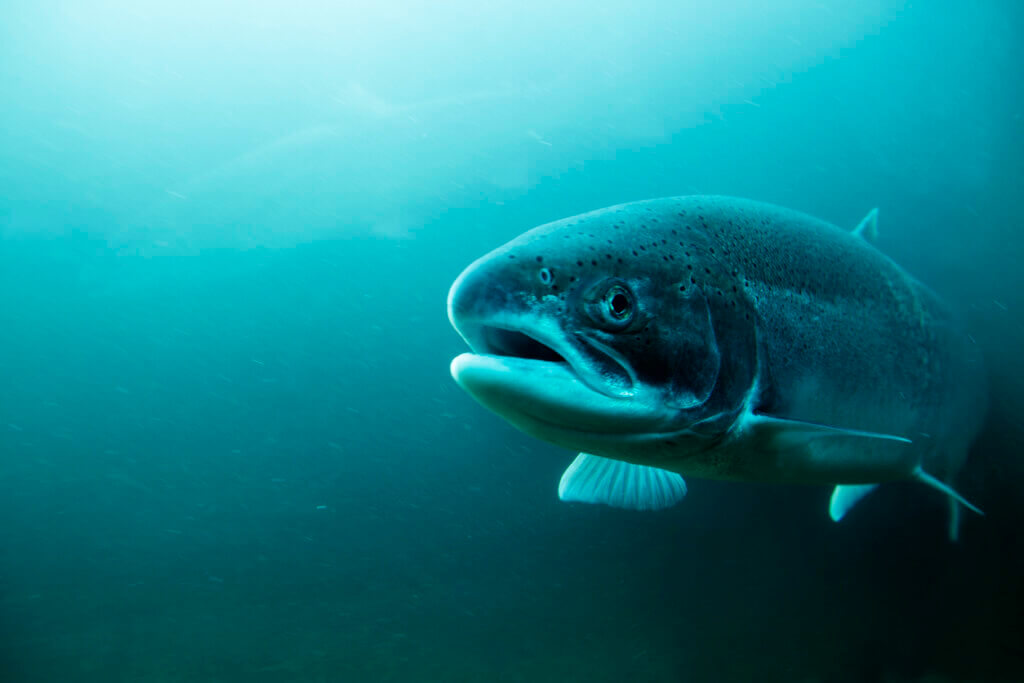 Francis was widely respected, and the Minims rapidly grew to include friars, nuns, and laypeople. As a new monastery was built, even nobles hauled stones to help with the construction. When King Louis XI of France realized that his time on Earth was coming to an end, he asked to see Francis, hoping for a miracle. Francis did not heal him but did stay with him through his death and became a close friend and adviser to his heir, Charles VIII.

On Good Friday, April 2, 1507, Francis died at age 91. He was canonized in 1519. And his teachings of humility, charity, and nonviolence are still applicable today. Every one of us has the God-given ability to be a protector of all of His creation.

If you have not yet discovered the rewards of being an ethical Christian vegan, request your free vegan starter kit today.