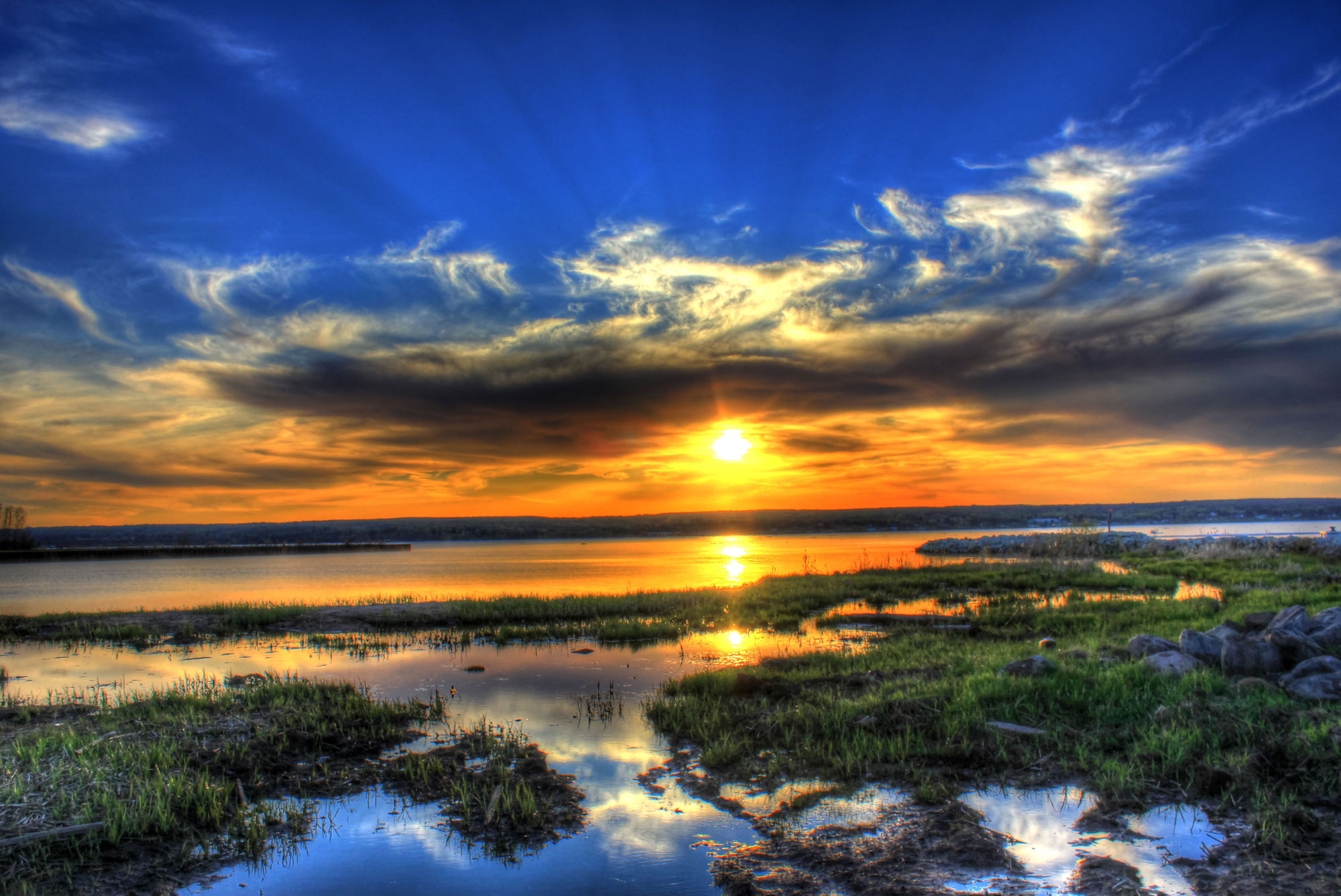 Would you ever open your refrigerator, pull out 16 plates of pasta, toss 15 in the trash, and then eat just one plate of food? How about leveling 55 square feet of rain forest for a single meal or dumping 2,400 gallons of water down the drain? Of course you wouldn’t. But if you’re consuming chickens, fish, turkeys, pigs, cows, cow’s milk, or eggs, that’s what you’re doing—wasting resources and destroying God’s creation.

A recent United Nations report concluded that a global shift toward a vegan diet is vital if we are to combat the worst effects of the climate crisis. And the U.N. isn’t alone in its analysis. A staggering 51 percent or more of global greenhouse-gas emissions are caused by animal agriculture, according to a report published by the Worldwatch Institute. Researchers at the University of Chicago concluded that switching from a standard American diet to a vegan diet is more effective in the fight against climate change than switching from a standard American car to a hybrid. And a German study conducted in 2008 concluded that a meat-eater’s diet is responsible for more than seven times the amount of greenhouse-gas emissions that a vegan’s diet is.

As Christians, we are called to be caretakers of creation, yet diets that contain meat, dairy products, and eggs waste valuable resources and contribute to deadly climate change. One of the single most effective things that Christians can do to steward God’s creation well is to adopt a vegan diet. 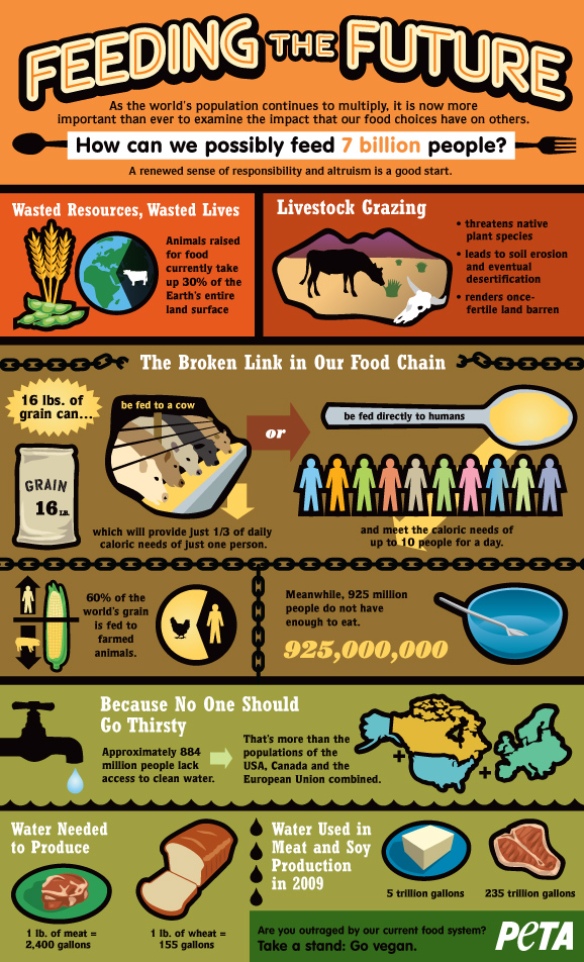 Whether it’s the overuse of resources, climate change, massive water and air pollution, or soil erosion, raising animals for food is wreaking havoc on the Earth. Many leading environmental organizations—including the National Audubon Society, the Worldwatch Institute, the Sierra Club, the Union of Concerned Scientists, and even Al Gore’s Live Earth—have recognized that raising animals for food damages the environment more than just about anything else that we do. But Christians have largely been silent on the subject when we should be leading the charge toward sustainability and responsibility.

The most important step that you can take to save the planet is to go vegan.

Order PETA’s free vegan starter kit  for tips and recipes to get you started on an Earth-friendly vegan diet today.