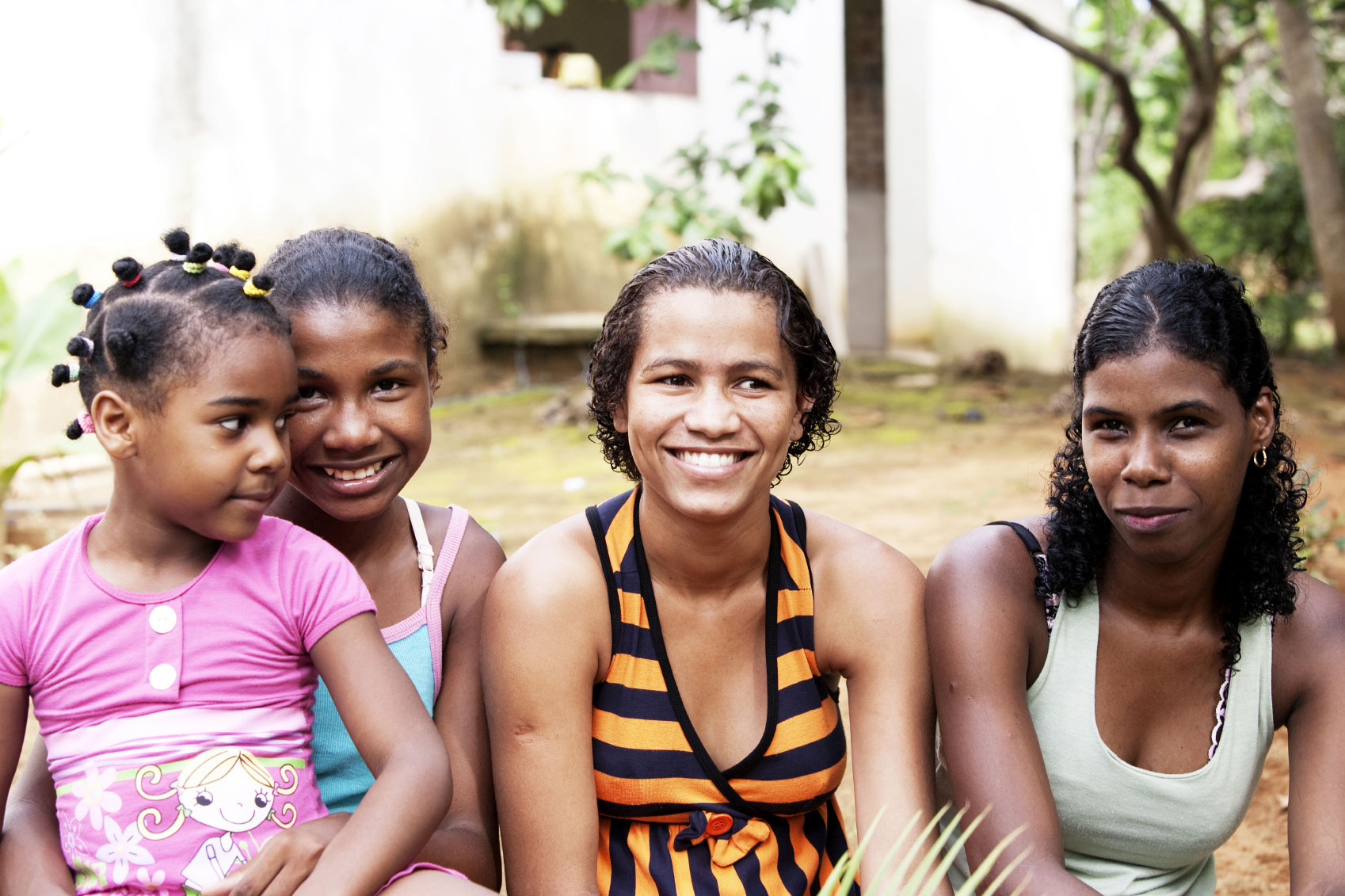 When you add up the damage that the meat industry does to workers, the environment, and animals, the question isn’t really “Why should I go vegan?”—it’s “Why wouldn’t I go vegan?”

In case you need any other reasons, here are a few more.

There is more than enough food in the world to feed the entire human population. So why are more than 1 billion people still going hungry? Our meat-based diet is largely to blame. We funnel huge amounts of grain, soybeans, and corn through all the animals we use for food instead of feeding starving humans. If we stopped intensively breeding farmed animals and grew crops to feed humans instead, we could easily feed everyone on the planet with healthy and affordable vegetarian foods.

Raising animals for food is extremely inefficient. For every pound of food that farmed animals are fed, only a fraction of the calories are returned in the form of edible flesh. The rest of those calories are burned away raising the animal to slaughter weight or contributing to feathers, bone, skin, blood, and other parts of the animal that are not eaten by humans. This is why animals raised for food have to eat as many as 13 pounds of grain to create just 1 pound of edible flesh. The prestigious Worldwatch Institute states, “[M]eat consumption is an inefficient use of grain—the grain is used more efficiently when consumed directly by humans. Continued growth in meat output is dependent on feeding grain to animals, creating competition for grain between affluent meat-eaters and the world’s poor.”

As a meat-based diet spreads to developing countries, farmers who are trying to feed themselves are being driven off their land. Their efficient, plant-based agricultural model is being replaced with intensive livestock rearing, which also pollutes the air and water and renders the once-fertile land dead and barren. If this trend continues, the developing world will never be able to produce enough food to feed itself, and hunger will continue to plague hundreds of millions of people around the globe. Author George Monbiot, writing in the U.K.’s The Guardian, explains that there’s only one solution: “It now seems plain that [a vegan diet] is the only ethical response to what is arguably the world’s most urgent social justice issue.”

Because the Meat Industry Makes a Killing by Exploiting Workers

The money-hungry farmed-animal industry exploits poor people, immigrants, and children, who work for paltry wages and are often unfairly penalized when they try to form unions. The work is filthy and extremely dangerous, injuries are rampant, and dying on the job is a very real possibility.

Killing animals is inherently dangerous work, but the fast pace, filthy killing floors, and lack of training make working at a slaughterhouse “the most dangerous factory job in America,” according to Human Rights Watch.

The industry refuses to create safer working conditions by slowing down the lines or buying appropriate safety gear because these changes could cut into companies’ bottom lines. Employees who are injured at work are often fired if they take time off or try to file health insurance or worker’s compensation claims. Human Rights Watch cites one slaughterhouse worker who reports, “They love you if you’re healthy and you work like a dog, but if you get hurt, you are trash. If you get hurt, watch out. They will look for a way to get rid of you before they report it. They will find a reason to fire you or put you on a worse job like the cold room, or change your shift so you quit. So a lot of people don’t report their injuries. They just work with the pain.”

Factory farms and slaughterhouses set up shop in the poorest regions of the U.S., where they can use poor and uneducated people to do their dirty work for low wages. The farmed-animal industry often lures immigrants far away from their homes with false promises of good jobs, knowing that these undocumented workers will likely not report unsafe conditions for fear of being deported. One meat company even bused workers from the Mexican border to a homeless shelter in Minnesota!

The farmed-animal industry has also been condemned for exploiting children. Kids in their early teens have even died while working in animal-processing plants, and Multinational Monitor called Tyson Foods one of the world’s “Ten Worst Corporations” because it hires people in the U.S. who are too young to work legally.