In the U.S., more than 42 million cows are killed for the meat and dairy industries every year. That’s more than 115,000 cows killed every day.

Genesis tells us that cows and people were created on the same day.

And then humans were told to take care of cows (and the rest of God’s creation). 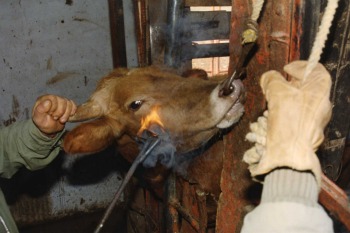 Ranchers restrain cows and press hot irons into their flesh, causing third-degree burns, as the cows bellow in pain and attempt to escape.

2. God made cows, but we mutilate them (without even the small mercy of painkillers). 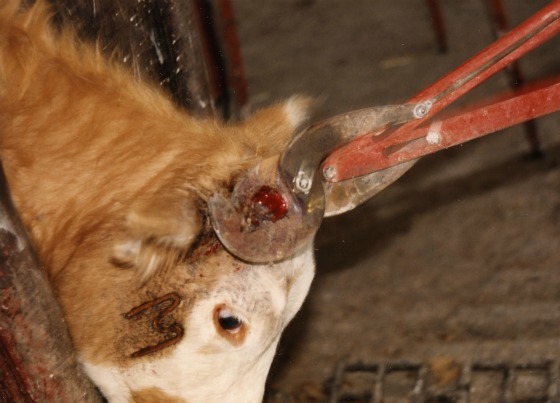 Male calves’ testicles are ripped from their scrotums, and the horns of cows raised for beef are cut or burned off.

3. God made cows to roam and forage for grasses, but we confine them to feces- and mud-filled feedlots and feed them a highly unnatural diet. 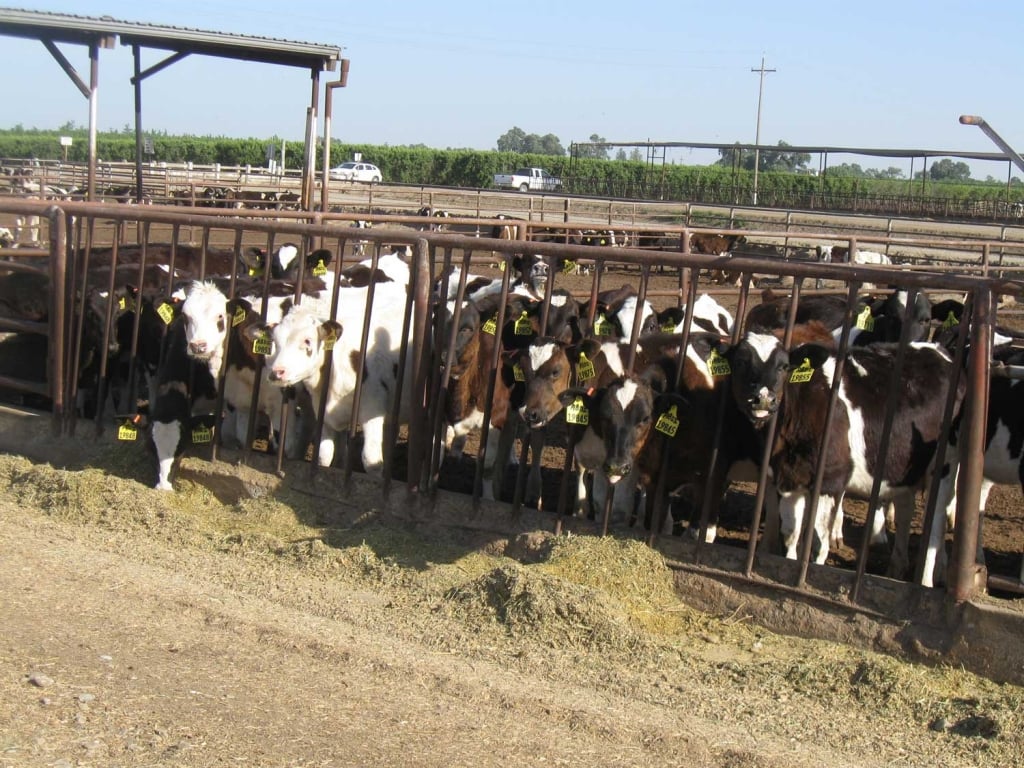 And when the conditions make the cows sick, we drug them to make them grow faster and keep them alive long enough to make it to the slaughterhouse. 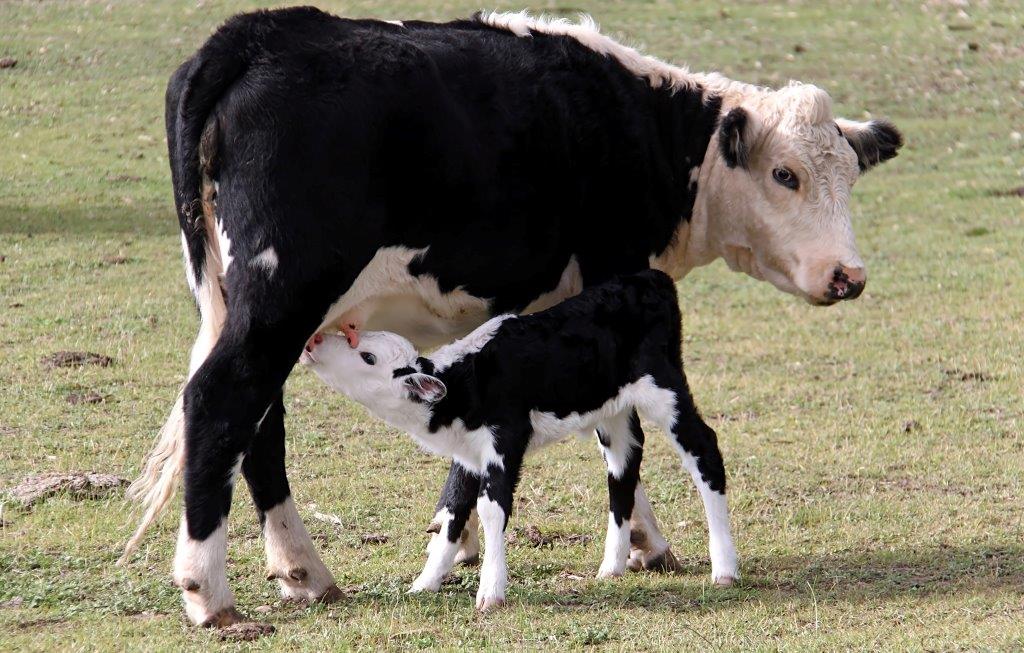 But on dairy farms, mother cows are artificially impregnated and their calves are taken from them within a day of birth.

5. People who live close to dairy farms say they can hear mothers crying for their babies for days after they are taken. 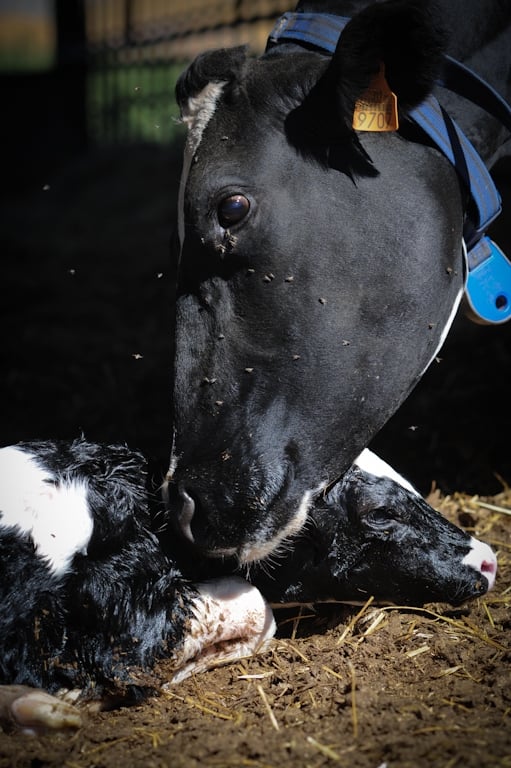 6. A baby cow should be nursing from this mother. But she’s been genetically manipulated and drugged to produce about four and a half times as much milk as she would naturally feed her calves.

7. God made mother cows to produce the right amount of milk to feed her baby. 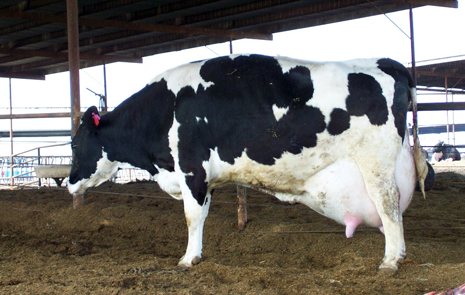 But because we want more and more milk, she gets mastitis, a painful inflammation of her udder. According to the industry’s own figures, between 30 and 50 percent of dairy cows suffer from mastitis.

8. A cow’s natural lifespan is about 25 years, but cows used by the dairy industry are killed after only four or five years. 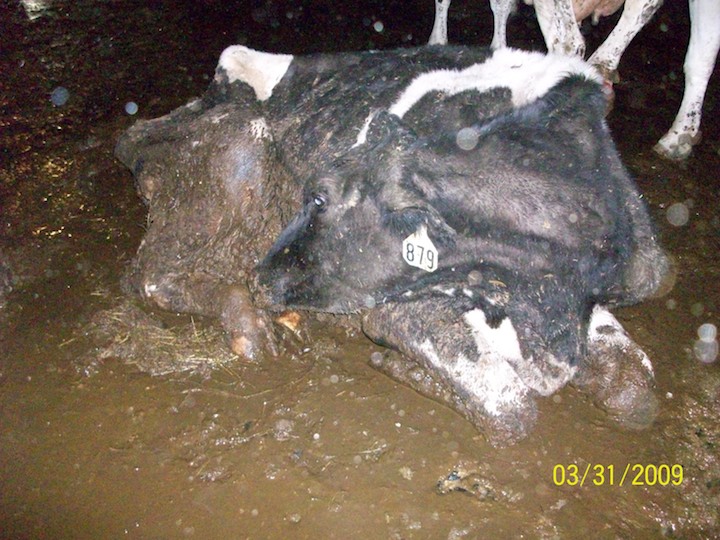 By the time they are killed, nearly 40 percent of dairy cows are lame because of the intensive confinement, the filth, and the strain of being almost constantly pregnant and giving milk. 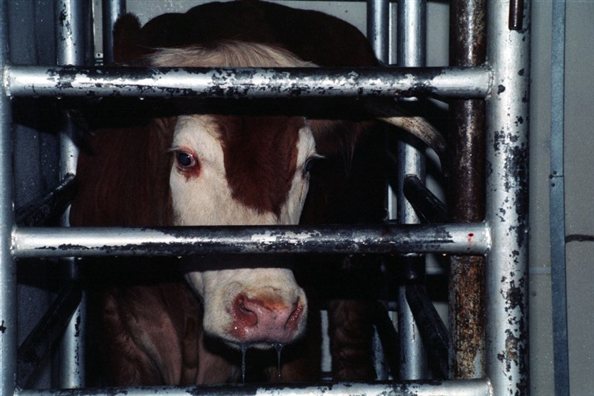 10. Many cows are still conscious and able to feel pain when their throats are slit. 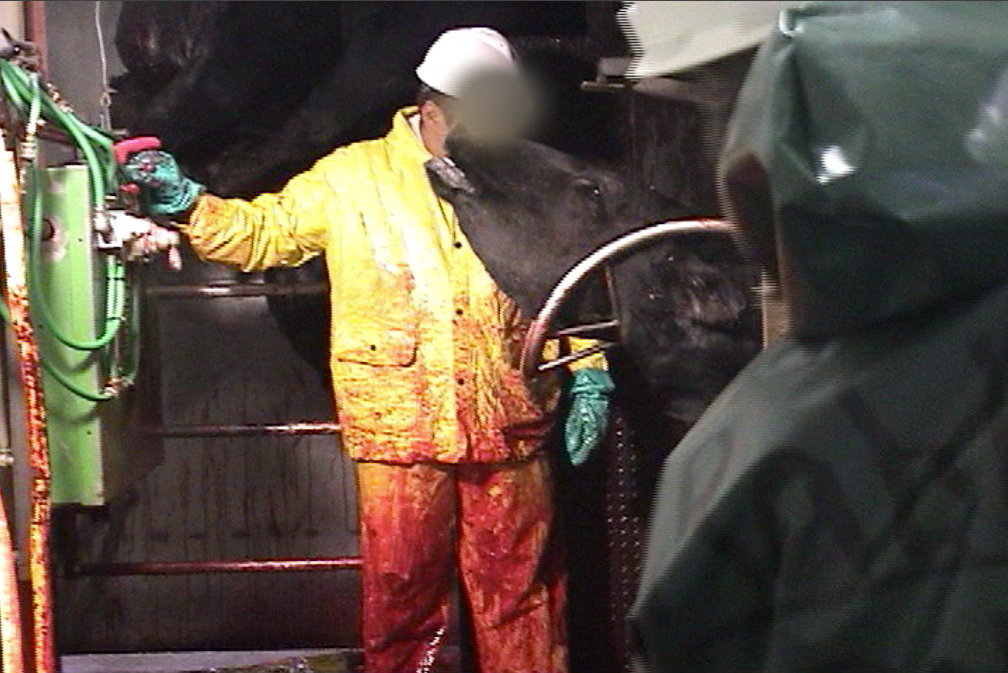 11. Many cows are still conscious and able to feel pain when their limbs are cut off and the skin is ripped from their bodies. 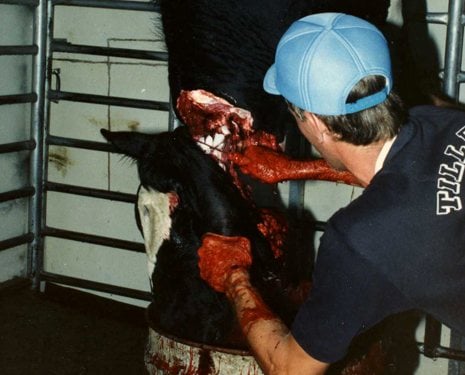 Ninety-eight percent of animals raised and killed for food in the U.S. come from factory farms, where they are genetically manipulated, mutilated, and denied the fulfillment of every God-given desire and instinct.

If what you’ve read here isn’t compatible with your idea of compassion or creation care, order our free vegan starter kit by filling out the form below. You can help end cruelty to animals. You can be the caretaker God has asked you to be.

All fields in bold are mandatory.

By submitting this form, you are agreeing to our collection, storage, use, and disclosure of your personal info in accordance with our privacy policy as well as to receiving e-mails from us.