To inspire kindness and peace during Lent, PETA LAMBS organized the first-ever free vegan Lenten fish-fry dinner in the U.S. and offered it to families on Friday, March 20. The feast was prepared by the chefs at The Taphouse Grill near PETA’s Norfolk, Virginia, headquarters and included flaky faux-fish fillets fried in tempura batter, vegan tartar sauce, coleslaw, and French fries. The unique charitable event went on despite the COVID-19 outbreak—all meals were provided as takeout and even delivered to diners’ cars. 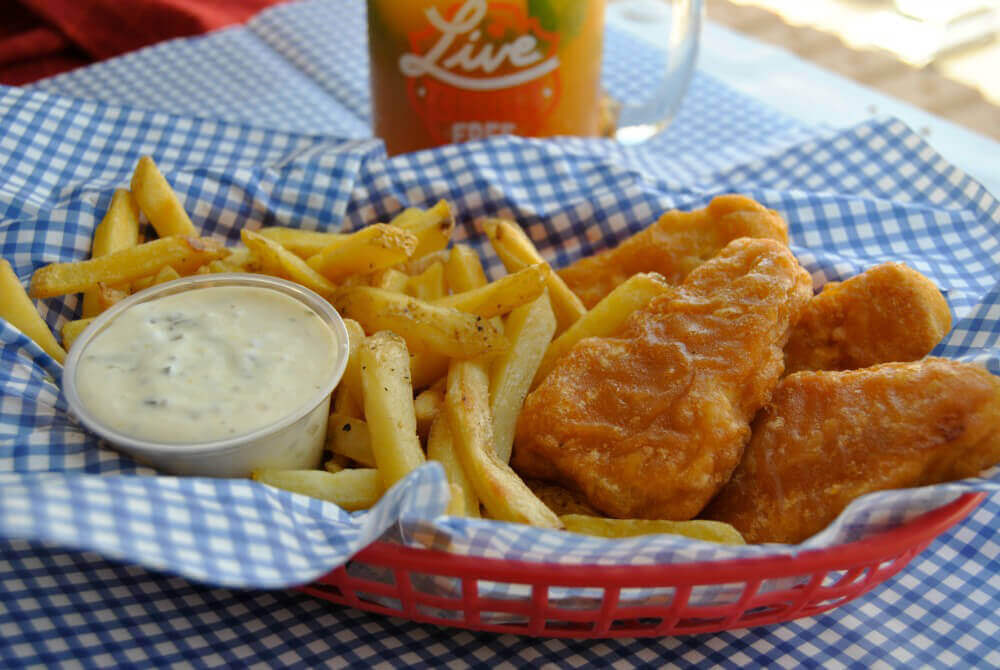 One participant posted on social media, “The food was delicious …. Thank you! Your service and kindness [were] not unnoticed.” Another wrote to PETA to say that before the fish fry, she had stopped eating other animals but hadn’t yet switched to faux fish. She found that the plant-based fish “tastes just like the real thing,” and her two children agreed, exclaiming, “It’s good!” She even added on Facebook, “Vegan can be delishhhhhhh.” One patron who attended mentioned that he had just lost his job because of the coronavirus outbreak. PETA LAMBS was able to supply him with several more days’ worth of animal-friendly meals.

Lent is an important season of reflection, prayer, and penitence for many Christians that begins with Ash Wednesday. Every Friday during Lent, Catholics abstain from eating meat in order to honor Christ’s sacrifice on the cross. However, the Catholic Church interprets “meat” as the flesh of only warm-blooded animals, including cows, pigs, sheep, and birds. As a result, most Catholics—and many other Christians—eat fish on Fridays during Lent, and countless parishes and organizations sell fish dinners. 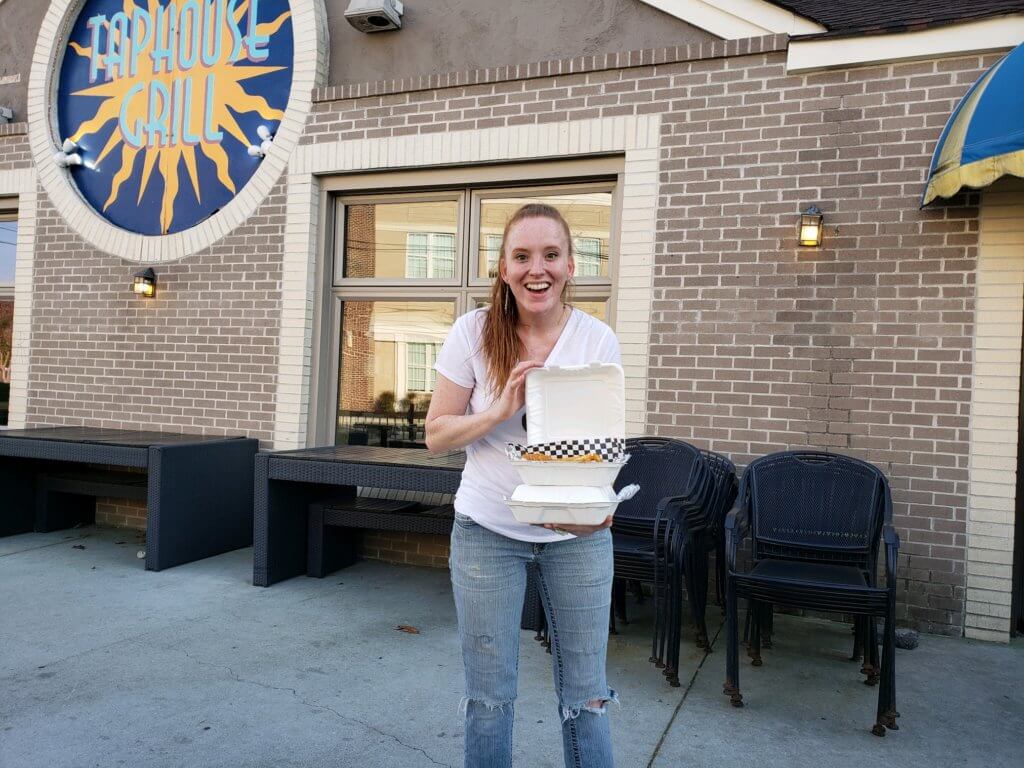 Sacrificing fish—who have complex central nervous systems and experience pain, just as all other animals do—misses the essence of honoring Christ’s sacrifice. Fish slowly suffocate or are crushed to death when they’re dragged out of the ocean in massive nets, and the throats and abdomens of those who survive are cut open on the decks of fishing boats. 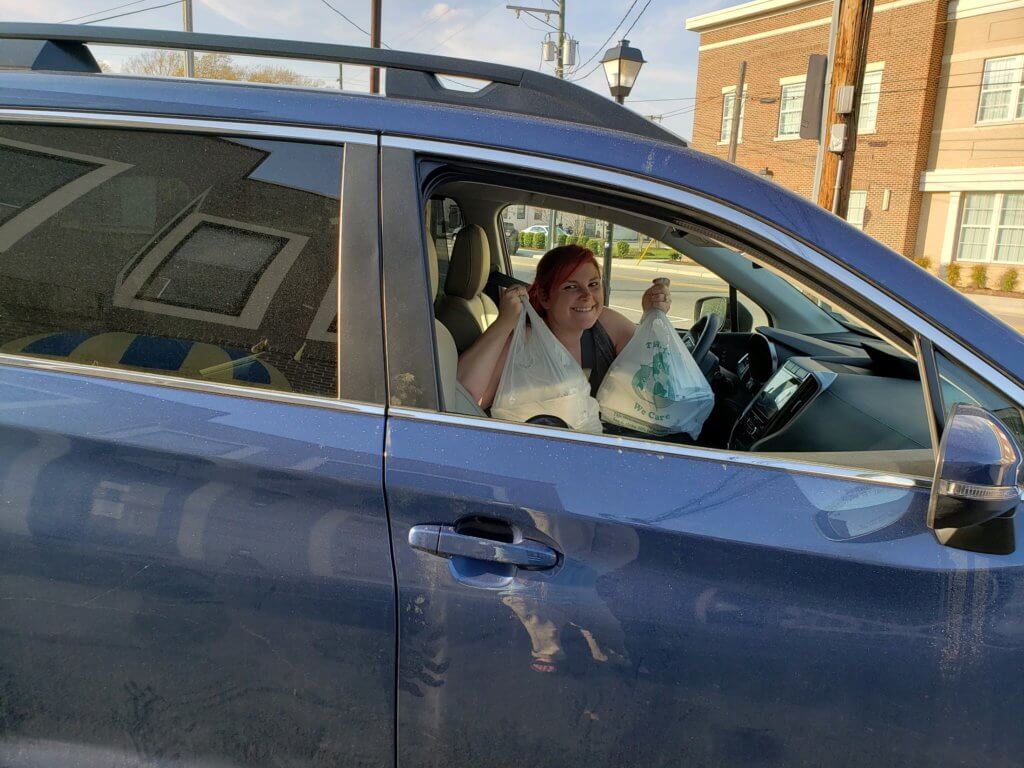 Saint Paul reminded us that our bodies are temples of the Holy Spirit, but eating fish puts human health at risk. Fish flesh is responsible for the greatest number of foodborne disease outbreaks, according to the Centers for Disease Control and Prevention. And nearly all of it is contaminated with dangerous toxins such as mercury and PCBs. Eating fish also harms the planet that God created. Commercial fishing has nearly emptied millions of square miles of ocean and pushed many marine species to the brink of extinction as trawlers indiscriminately pull up nets full of animals. Coastal fish farms dump massive amounts of feces, antibiotics, parasites, and non-native fish into sensitive marine ecosystems, killing more ocean wildlife.

A healthy vegan lifestyle lets us care for our bodies, animals, and God’s Earth and allows us to follow Christ’s directive to “love one another.” PETA offers free vegan mentorship services to everyone who would like help making kind choices this Lenten season or anytime.