As the holiday season approaches, LAMBS—PETA’s Christian outreach division—sent a letter to the executive chair of The Madison Square Garden Company urging him not to use live animals in the “Living Nativity” during this year’s Christmas Spectacular at Radio City Music Hall. In return, LAMBS is offering a set of beautiful nativity animal statues to be used in the event instead.

In the letter, LAMBS—whose motto reads, in part, that “animals are not ours to use for entertainment”—notes that the exhibitor that provides the animals for the annual show has been cited for violations of the federal Animal Welfare Act in 37 of its last 43 inspections, including for failing to maintain a complete program of veterinary care. LAMBS also notes that showcasing animals on a noisy, brightly lit stage is inherently stressful for them—and that Pope Benedict XVI’s biography of Jesus Christ points out that historically, there were no camels, donkeys, or any other animals near the manger. 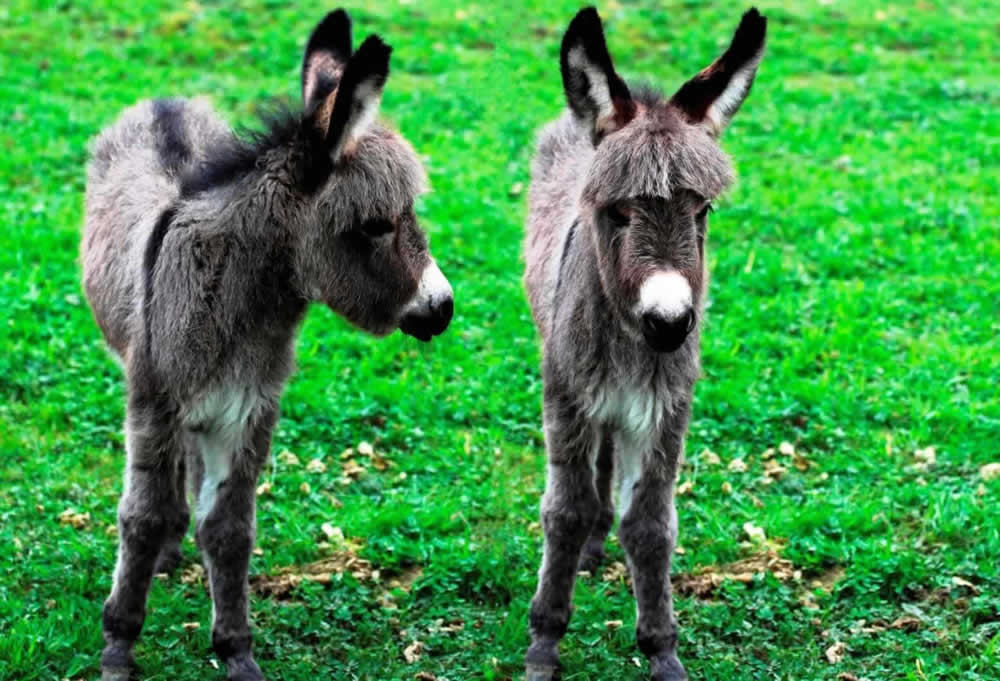 “Using animals as living props is no way to honor the Christmas message of peace on Earth and goodwill to all members of creation,” says LAMBS Outreach Coordinator Melissa Mary Wilson. “LAMBS hopes to help the Christmas Spectacular join The Lion King and War Horse in bringing animal characters to life in a humane way.”